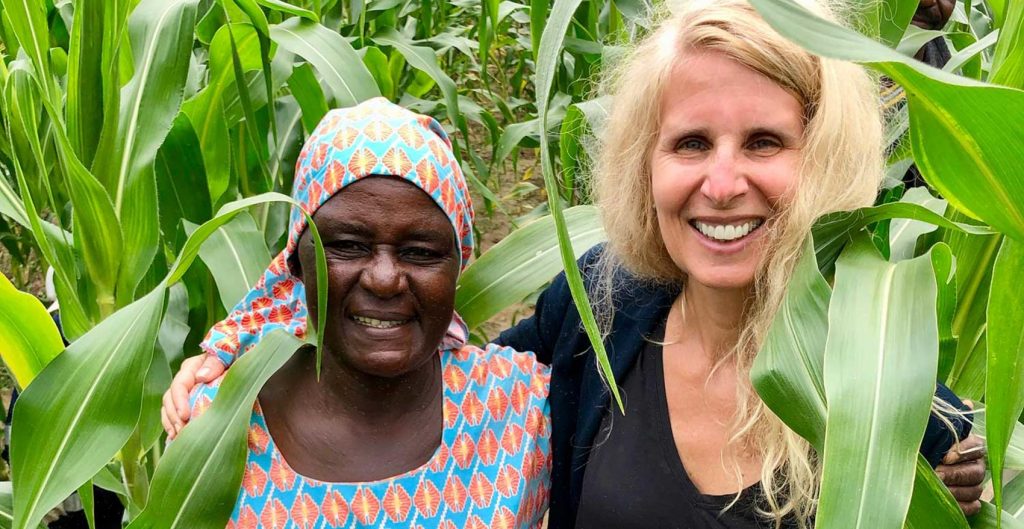 Agriculture is a key source of livelihood for millions of Africans. However, the sector is yet to prove its mettle in a region that is blessed with the highest area of arable uncultivated land in the world and huge agricultural growth potential.

Despite huge agricultural potential, African countries are yet to reap multiple benefits from it, experiencing one of the highest prevalence of undernourishment in the world. Out of about 795 million people suffering from chronic undernourishment globally, 220 million live in Africa.

At around 23.2%, the Food and Agricultural Organization (FAO) in 2015 indicated that this is the highest prevalence of undernourishment worldwide. Even in abundant regions, food shortages can happen, mostly due to poor conservation techniques or post-harvest losses.

As a result, African countries import increasingly more agricultural products than they export, putting additional strain on scarce foreign exchange reserves. Other challenges facing the agricultural sector in the continent include gender disparities, dependence on rain-fed agriculture, low use of irrigation and technologies, limited public investment and institutional support.

All these factors prevent countries from increasing productivity, adapting to climate change shocks and promoting agricultural value chains and trade.

The programme is an integral part of its Feed Africa Strategy of 2016–2025.

Within two years, TAAT has recorded successes in bringing the latest technologies to African farmers at scale – enabling them to increase yields and improve their livelihoods.

Examples abound in the successful deployment of drought resistant maize, heat resistant wheat and treatments against pests like fall armyworm, which has been devastating crops across the continent.

On a recent fact-finding mission to Ethiopia, Zambia, Zimbabwe and Sudan which included town-hall style meetings where farmers, especially women farmers, were eager to share their experiences and challenges, and also to get information on how best to improve their crops and increase family revenue, Dr. Jennifer Blanke, Vice President for Agriculture, Human and Social Development at the African Development Bank, remarked that the discussions were eye opening.

“We literally walked the walk with these women farmers participating in TAAT. Dwarfed by almost two-meter high maize plants in Mushandike, Zimbabwe, smallholder farmer Gertrude Marisa was beaming with pride as she showed us her healthy maize of the season, grown from an improved variety of drought-resistant maize, which survived a recent drought and also left her stalks virtually untouched by fall armyworm,” Dr Blanke said.

“We spoke with several women with similar stories, all of whom will reinvest the greater part of their hard-earned revenue into their families and the education of their children. I have to say that it is moments like these, when we see how we are truly improving the lives of Africans, that make all of the hard work in development finance worth it,” the bank’s Vice President added.

They have grown this wheat varieties on more than 8,500 hectares in five wheat-growing regions of the country.

As a result of this activity, more than 26,000 tons of certified seeds produced were distributed to more than 260,000 wheat farmers in the following season.

With Technologies for African Agricultural Transformation, Africa’s agricultural sector appears to be firmly placed on the pathway to sustainable transformation