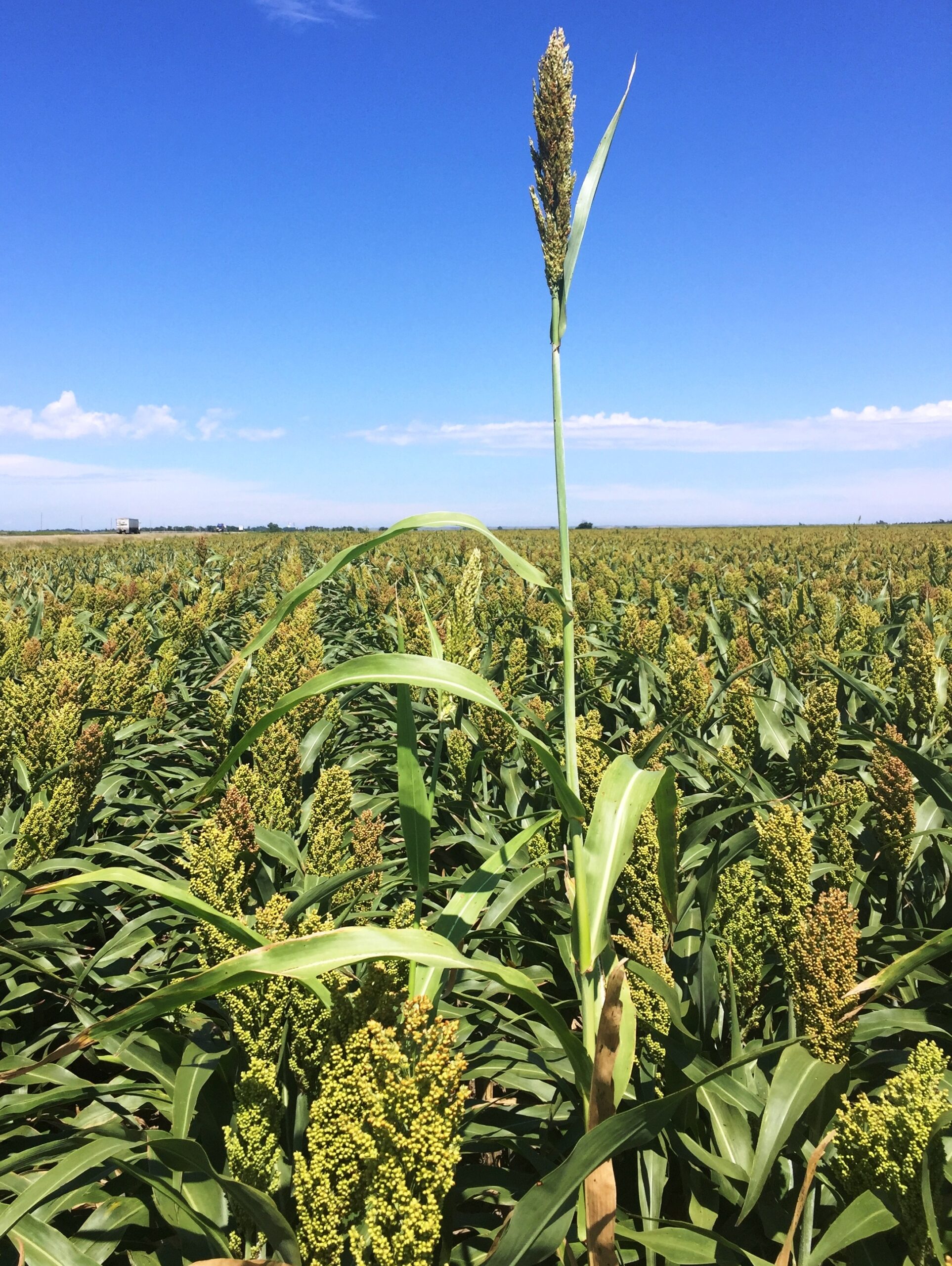 As part of the plan to ensure food security in the Sahel, the Sorghum and Millet Compact of Technologies for African Agricultural Transformation (TAAT) has named Senegal as the next stopping point for its inception planning meeting.

Initiated by the bank, TAAT is a flagship programme of its Feed Africa Initiative alongside other four initiatives that make up the High-5.

The main objective of the programme is to improve the business of agriculture across Africa by raising agricultural productivity, mitigating risks and promoting diversification and processing in 18 agricultural value chains within eight Priority Intervention Areas (PIA) including Sorghum and Millet.

With sustainable intensification, improved profitability of sorghum and millet; and the scaling up of proven technologies, the TAAT sorghum and millet compact is expected to contribute to food and nutrition security in a region where low agricultural productivity and lack of value added are among the main causes of malnutrition, unemployment and poverty on the continent.

The agricultural sector accounts for between 50% and 70% of employment in African countries, but produces only 25% of Africa’s gross domestic product (GDP).

Despite the research efforts that have led to the development of technologies to overcome these constraints, productivity remains low because efforts made in this direction have not being scaled up.

Through the TAAT sorghum and millet compact, the African Development Bank aspires to significantly increase agricultural productivity via the deployment of proven and high-performance technologies to millions of African farmers.

According to Dr. Dougbedji Fatondji, the TAAT Sorghum and Millet Compact Leader, Sorghum cultivation is extremely important in the Sahel owing to its greater drought tolerance than maize, occupying 15.8 million ha.

“The demand for sorghum across all of Sub-Saharan Africa is projected to increase by 9.1 million MT by 2025. TAAT, therefore, has designed a comprehensive management programme aimed at assisting farmers to invest an additional $151 per ha in improved seed, water harvesting and Integrated Soil Fertility Management. This will increase average yields to 1.8 tons per ha and steadily reduce the infestation of striga, resulting in even greater mid-term gains,” he said.

“On the other hand, Millet farming is equally important to human welfare in the Sahel as it is the most important cereal grown in the drier portion of the Semi-arid zone, occupying 15.5 million ha of rotationally grazed lands,” Dr. Fatondji added.

Implemented by the International Crop Research Institute for the Semi-Arid Tropics (ICRISAT) in collaboration with National Research and Extension Systems, the sorghum and millet compact targets about 40 to 50% of African farmers with technologies relevant to boosting agricultural productivity and self-sufficiency by 2025.